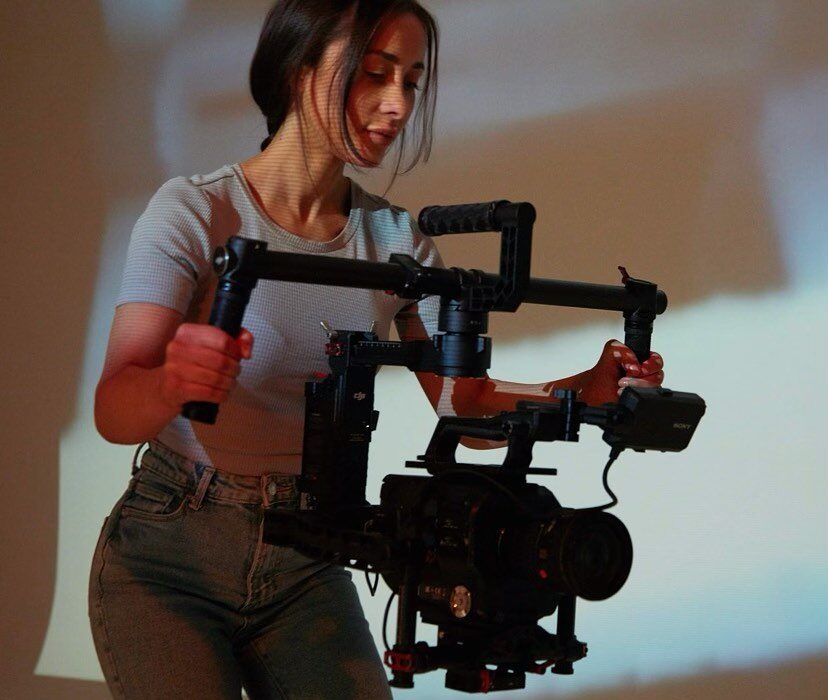 I meet so many people who want to get into videography and will buy the most expensive camera they can afford or go into debt on the one they can’t. I also see a lot of people jump at every new gimbal/camera/gadget as soon as it’s launched.

I feel like it’s more important to master the basics such as composition, exposure, frame rate, camera movements etc rather than focusing on buying the newest, largest camera or gadgets.

The same goes for lenses. I know buying more lenses should make your life more versatile on shoots but I feel too many lenses makes everything a lot more complicated than it needs to be.

I only have a handful of lenses and 1 lens which I will shoot the majority of things with and you will find it’s the same with many other professional videographers. Equipment is heavy. I will always try to only carry what I will need.

When I first started photography I could not afford a camera. In fact my first job the owner actually let me use his camera which was nice but it was ancient! The CF card was massive yet had little to no memory, it was so slow, always ran out of battery, it was a nightmare if I’m honest. BUT it meant I had to be really creative to make the shots work. Including once borrowing a light from a bar that was used to light an icebox because I didn’t own any professional lighting.

There is always going to be something better, but never let that stop you from creating here and now. Never feel intimidated by someone because they have more equipment than you.

Equipment cannot make up for knowledge. An experienced videographer can use a beginner camera and make it look professional.

Don’t get me wrong I love playing with new cameras, but I only hire them when the project requires me to do so.

There is no greater tool than your imagination – nurture it, embrace it, create with it and most of all be inspired by it.

What do you think?

No comments to show.